Deployment of an instance:

slapos.git, the official git repository containing all the needed profiles and recipes, is separated into several directories.

All the SlapOS Node processes are run automatically via simple cron entries: 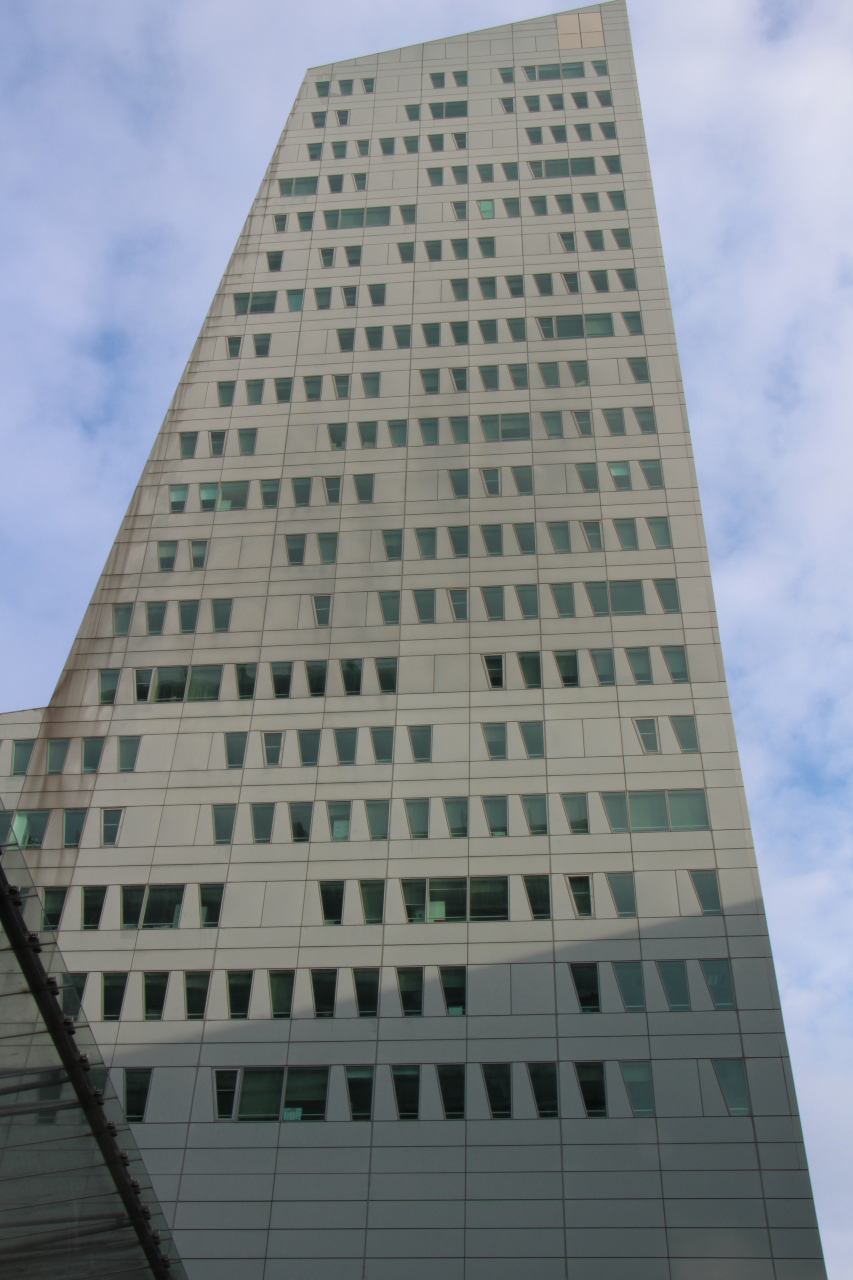